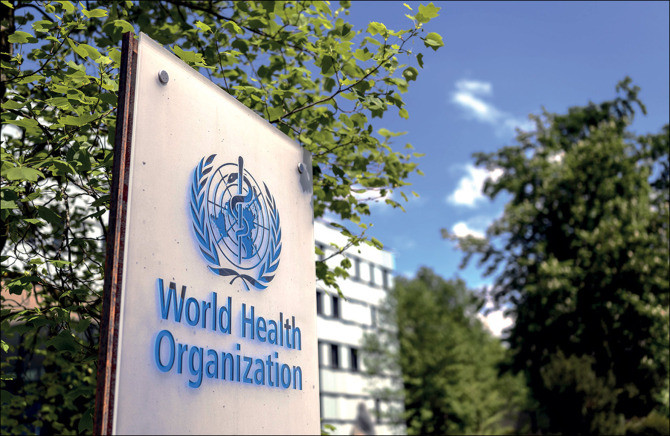 International United Nations Watch welcomes the U.S. administration’s move to rejoin the World Health Organization. An executive action was signed Wednesday by newly-inaugurated U.S. President Joe Biden, halting U.S.’s withdrawal from the WHO which was enacted by President Trump last year. The order also reinstated U.S. funding of the WHO.

In response to the move, UN Secretary-General António Guterres stated that supporting the WHO is “absolutely critical to the world’s efforts for a better coordinated response against COVID-19,” adding that vaccines are a “critical tool” for combating the pandemic and the U.S. rejoining the organization will help ensure “equitable access for all countries.” The order to withdraw from the WHO was signed by Trump last summer and was scheduled to take effect July this year. Reasons cited included alleged WHO bias in favor of China. Now this withdrawal has been halted.

Alongside the WHO-focused efforts, President Biden also enacted a hundred day mask mandate, requiring the wearing of masks on public transportation and in federal buildings. International United Nations Watch supports these efforts to ensure public health, which extend beyond the borders of the United States. Additionally, IUNW supports continued U.S. engagement with the UN and other such multilateral efforts, which have been weakened over the last four years.

IUNW notes that a lack of U.S. leadership has proved detrimental to the spread of COVID-19 and that the severity of the pandemic is tied to a global leadership vacuum, worsened by the Trump administration’s antagonizing of the WHO and downplaying and politicization of the virus. This type of internal party-politics has translated to less efficient global pandemic response, IUNW noted, calling for an improvement to the U.S. relationship to the UN and for sensible foreign policy.

The move comes as part of a series of executive orders, used as countermeasures to reverse policies from the Trump presidency. The President also signed an order to rejoin the Paris Climate Agreement, as promised right after the election, as well as reversing the ”Muslim ban” and other such initiatives. A significant number of the Trump administration’s signature policies had as such been enacted through executive orders, which have now been left vulnerable to repeal and easy reversal through the new set of executive orders by President Biden, used as effective countermeasures to these policies.