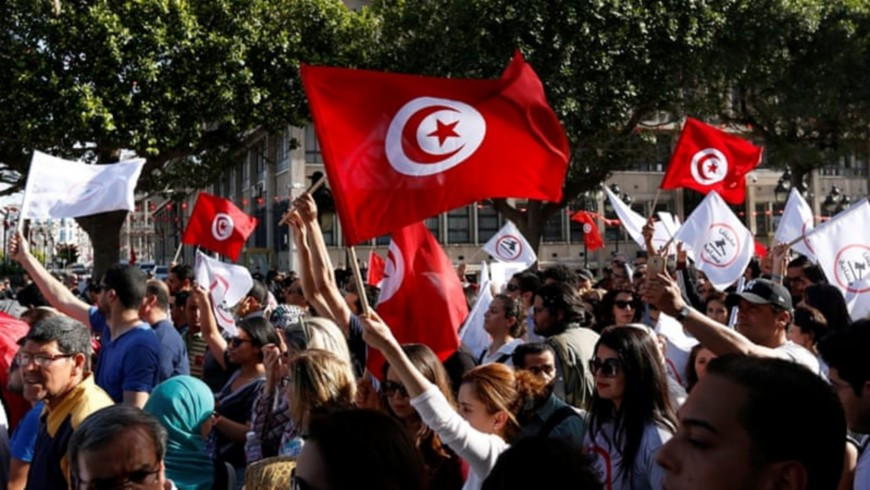 VIDEO: Democracy in Tunisia 10 years on the Arab Spring

Democracy in Tunisia 10 years on the Arab Spring

Fruit seller Mohamed Bouazizi took his own life by setting himself on fire ten years ago. Soon, the news of his death spread, sparking protests that swept across Tunisia and overthrew the Tunisian president and caused the launching of this revolution, the Arab Spring.

After 10 years have passed since the Arab Spring revolution, reality shows that the people's demands, the dream of revolutionaries and protesters, the general situation of people in the country, and what the people demanded of dignity, employment and development have not been fulfilled.

But the endeavor was disappointed after a decade, and the dream was a mirage, and the matter got worse where this youth lost all hope in his country. Negative economic numbers and indicators, these are the outcome of a decade of the revolution that was the hope that it would be better for the country and the citizen.

The United Nations expressed its irresponsibility for what is happening in the Arab countries and its unwillingness to intervene in a press conference at the White House in which President Barack Obama said "change in the Middle East is done by the will of its people and not according to Washington’s will."