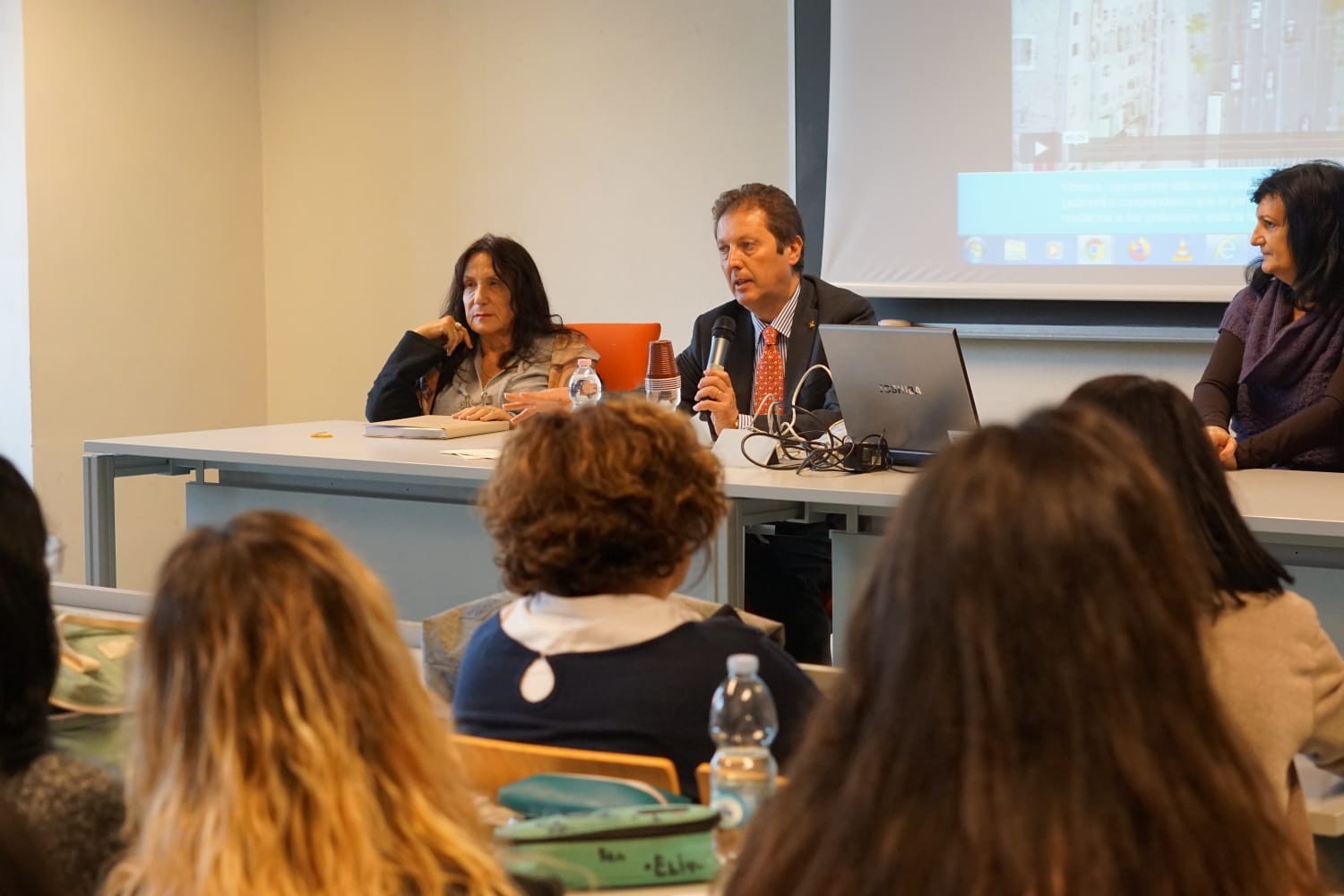 Although the international community has outlawed the practice, slavery continues to exist in a modern form. Human trafficking, forced labor, violations of worker rights, and the trafficking of women for sexual purposes persist by crossing international boundaries and surpassing prohibitions and human rights standards. As International United Nations Watch we are now launching a new report, A Journey to the Unknown: Trafficking from the Fringes of Europe. The report contextualizes the 50-min IUNW-produced documentary She Is Not for Sale, which tackles the case study of the trafficking of women from Moldova, the poorest country in Europe, to the United Arab Emirates. The case of the trafficking of women and girls to the UAE is a reflection of the larger issues of violated workers rights and forced labor in the country, as cycles of coercive conditions and exploitations continue systematically. Contributors to the report include migration policy expert Martin Baldwin Edwards, Professor Giovanna Campani, gender and security consultant Dr. Theologia Iliadou, and Ana Revenco, Executive Director of La Strada. My own chapter on Law, Order and Slavery takes on the failures of UN member states to sufficiently combat the practices of human trafficking and guarantee legal protections for victims — a topic deeply related to our work as an organization. I bring my thanks to the Geneva-based Euro-Med Monitor for their support in crowdfunding the project, and to the journalists and film-makers for their brave and tireless work against trafficking.

The documentary, made by established film-maker Mohammed Dawood, relates victims’ personal stories to a broader narrative of the socioeconomic context of gender-based violence, and its tolerance and institutionalization, as well as social acceptance. The report covers modern slavery unfolding in the context of global prohibition, the interrelation between trafficking and migration regime, a closeup on the victimization in Moldova, and an overview of the evolution of the term “human trafficking” and the interrelation between security and gender politics. The UAE, in which only 10% of its population are citizens and the rest are foreign born, takes part of a pattern of trafficking to the Middle East and falls into the relative “low-risk” category according to the U.S. Trafficking Report, compared to countries such as Saudi Arabia, yet raises questions of inadequate data-gathering, most often self-provided by the UAE and with numbers very low compared to the high migration rates. The Kafala labor immigration management program is a factor in trafficking, giving the sponsor unreasonable power over the laborer, such that they cannot leave the country or change employment without written sponsor permission. Trafficked women from Moldova were found to often have experienced domestic violence in their family prior to being trafficked, which further complicates readjustment when returning to their home country. The exploitation of women furthermore falls within larger societal political and economic inequalities, placing women at greater risk. Additionally, the trafficking of children for sexual exploitation is particularly concerning, and while the country of Moldova has seen an overall decrease of trafficking, this sadly does not apply to children. Due to factors of corruption, inequalities and social acceptance, there is a lack of legal regulation and implementation both within the origin country of Moldova and the destination country of the UAE, which allows the practice of trafficking to continue.

1- The EU Anti-Trafficking Coordinator (EU ATC) should assume responsibility for third countries that use the EU for the recruitment, transit, and money-laundering of human trafficking victims. To this end, the EU must set standards of normative and intelligence sharing cooperation. In addition, the EU should regularly report on the progress of partner third countries on their progress in dealing with human trafficking flows. Such reports should include consultation with key stakeholders, including structured interviews with survivors and debriefing with NGO advocates in source countries.

2- Currently, the UAE is the only Arab country granted visa-free entry to the Schengen zone. This privileged access should be revoked unless the EU can guarantee that the UAE meets the threshold of legal protection set by EU member states for victims of rape and trafficking. Gaining and retaining access to the Schengen zone should be linked to cooperation with Europol in combatting trafficking, as well as consular access and juridical collaboration for victims of gender based violence.

4- The UAE’s Kafala system (Sponsorship) cannot be reformed; it must be abolished. The EU must demand on behalf of its citizens a system that guarantees individual working rights and affords women with protection against gender-based violence. Much like the labelling of products, the EU should develop obligatory warning/labelling systems for the service sector.

5- The European Union should work with source, transit, and destination countries to define credible rehabilitation trajectories for survivors of human trafficking. In this scheme, the EU must ensure that the cost of rehabilitation penalises transit and destination countries proportionately, creating an economic incentive to prosecute companies and individuals, raising protection standards.